Rituals Cosmetics Enterprise BV is a personal care brand from The Netherlands. It was founded in 2000 by a former Unilever employee, Raymond Cloosterman. He and a few of his friends have started the company in one basement in Amsterdam but quickly expanded to official laboratories and stores.

Today, Rituals’ products are sold in over 800 stores in over 27 countries. It is a well-known brand that makes around 72 million dollars every year.

Rituals is a cruelty-free brand; however, some things are open for discussion.

The brand doesn’t test its finished products on animals. At the same time, none of its ingredients or formulations are tested on animals. Also, it doesn’t pay any third-party or suppliers to conduct the testing on their behalf.

Rituals is one of the brands that strongly advocates for animal rights. They claim to be strictly against animal testing of any kind. However, Rituals doesn’t have any sort of certification to prove its claims. It isn’t certified by PETA, and it doesn’t have The Leaping Bunny label. This doesn’t have to mean anything, as being a part of both of these programs is voluntary. However, most brands have been certified by at least one of these two labels, so this is a bit suspicious.

Still, Rituals is often supporting various initiatives that fight for animal rights, as well as other humanitarian causes, which is always a good sign. 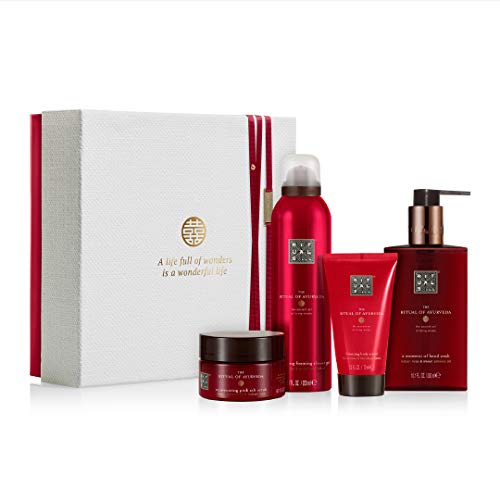 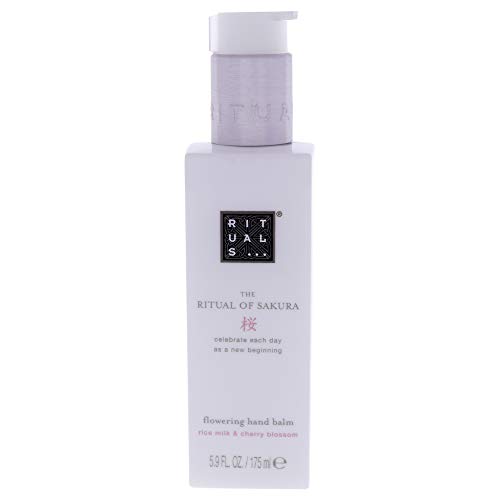 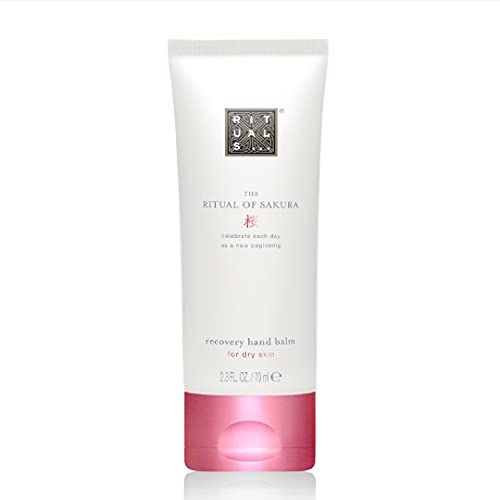 RITUALS The Ritual of Sakura Hand Balm, 70ml
out of stock
Check Price 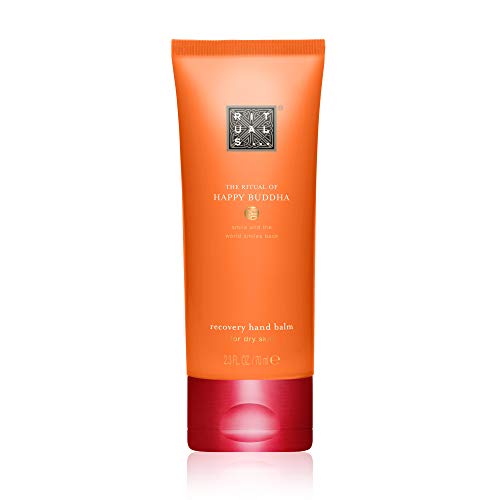 Are Ritual products sold in China?

No, Rituals’ products aren’t being sold in mainland China.

What is the Deal with China?

Even though animal testing is proven to be an unnecessary and unethical practice, some countries still require it by law. This is the case with the second-biggest market in the world, China.

China requires any beauty product to be tested on animals before allowing importation and being sold in Chinese stores. Any company or brand that makes the decision to sell in China has also decided to test on animals – either by themselves or, usually, by paying a third-party company to test on their behalf. This is the main reason why a lot of brands can’t achieve a true cruelty-free status. After growing public outrage, China did lift some regulations in 2014, which allowed certain beauty products, such as shampoos and other skincare items, to be imported without testing, but this is still a small percentage.

A lot of brands that claim to be cruelty-free are being misleading thanks to these laws. Even if a brand doesn’t conduct animal testing on its own, by deciding to take the opportunity and sell in countries such as China, it is allowing a third-party to test the final product on animals. This is why PETA and the Leaping Bunny Program have forbidden brands that they certify to expand their market in this direction – and rightfully so.

A lot of companies are working with the Chinese government on lifting these regulations, and legislation was proposed in 2019 that should stop mandatory animal testing. However until today, no substantial progress has been made in this regard, we continue to wait patiently.

No, Rituals is not 100% vegan. However, most of its products are. This means that they are made without the use of animal-derived ingredients or animal by-products.

Most exceptions can be found in their makeup line. A lot of their makeup products contain non-vegan ingredients such as lanolin, carmine, and beeswax. The ingredient list for every product is clearly listed on the packaging, so you can easily see whether a particular product is vegan friendly. Rituals even has a nice statement about using carmine, stating that they condemn it. Still, they think they have no other option if they want to.

Who owns Rituals and does the parent company test on animals?

Rituals is not owned by a parent company.

What products does Rituals sell?

Rituals is a personal care brand that sells a wide variety of products. It is inspired by Asian cultures, and it is mostly known for its fragrance line. It also has many skincare and body care products and lines, such as soaps, deodorants, and anti-aging creams. There is even a makeup line created by Rituals, which mostly has neutral colors made for everyday use.

It is little known that Rituals also has some house decor products, such as candles.

RITUALS The Ritual of Sakura Hand Balm, 70ml
out of stock
Check Price

This website uses cookies to improve your experience while you navigate through the website. Out of these cookies, the cookies that are categorized as necessary are stored on your browser as they are essential for the working of basic functionalities of the website. We also use third-party cookies that help us analyze and understand how you use this website. These cookies will be stored in your browser only with your consent. You also have the option to opt-out of these cookies. But opting out of some of these cookies may have an effect on your browsing experience.
Necessary Always Enabled
Necessary cookies are absolutely essential for the website to function properly. This category only includes cookies that ensures basic functionalities and security features of the website. These cookies do not store any personal information.
Non-necessary
Any cookies that may not be particularly necessary for the website to function and is used specifically to collect user personal data via analytics, ads, other embedded contents are termed as non-necessary cookies. It is mandatory to procure user consent prior to running these cookies on your website.
SAVE & ACCEPT